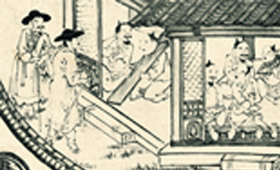 Period of the Japanese colonial rule of Korea. 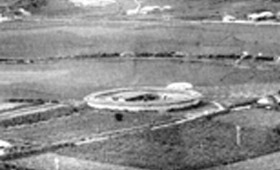 Under the US military administration 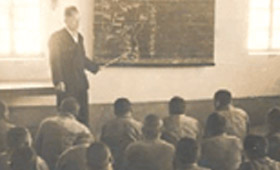 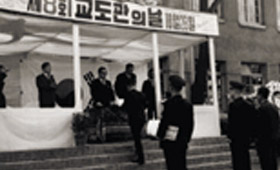 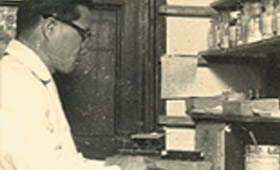 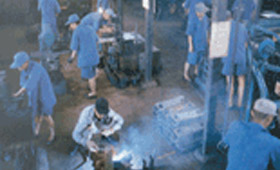 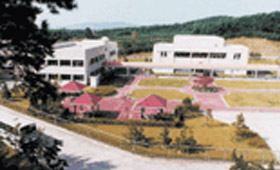 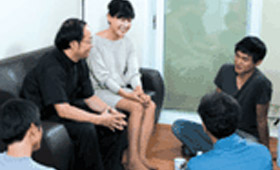 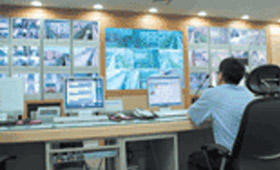 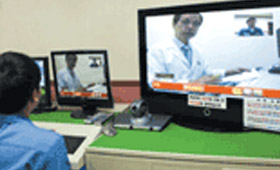 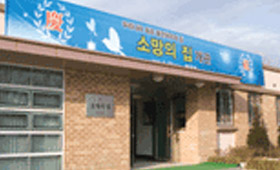 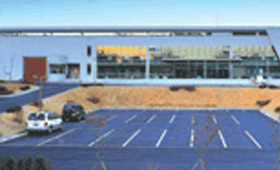 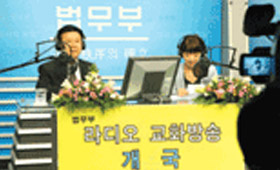 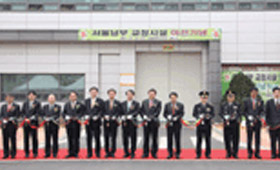 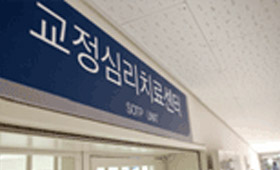 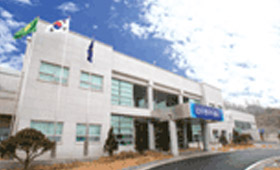 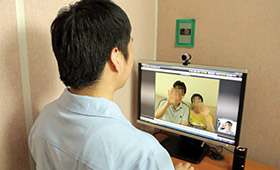 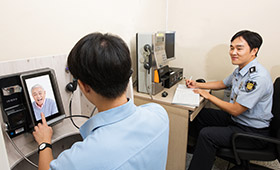 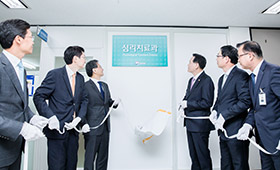 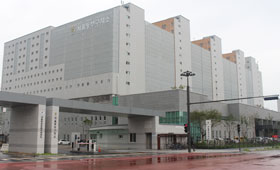 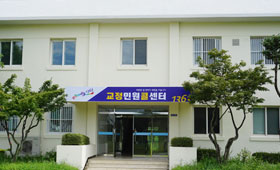